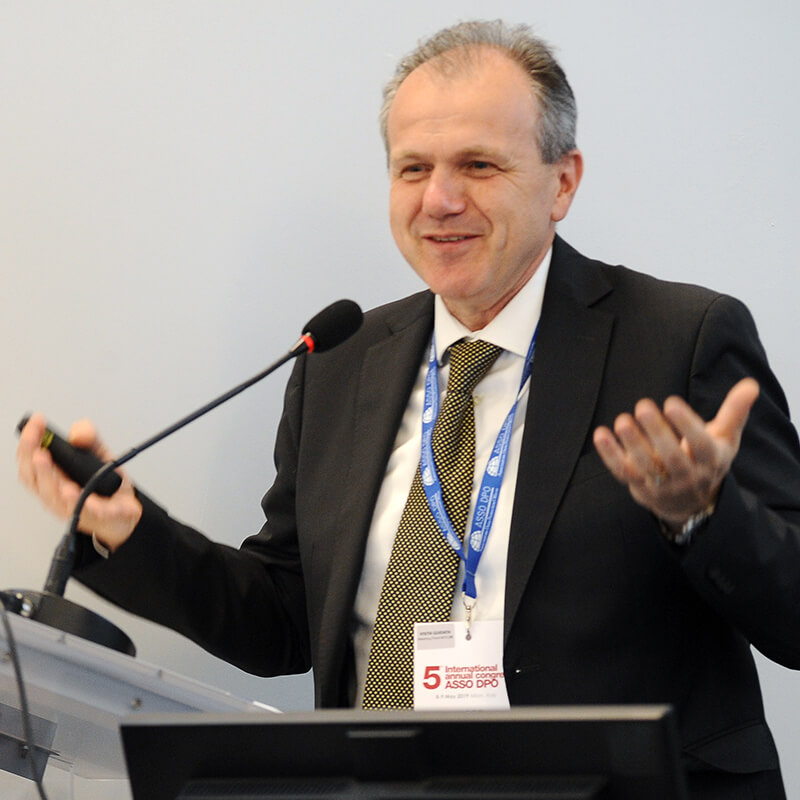 Colonel Marco Menegazzo is the Commander of the Special Unit of the Privacy Police, subordinated to the Special Operation Unit, Department of the Guardia di Finanza. In virtue and because of the Memorandum of Understanding signed on 10 March 2016 between the General Command and the Data Protection Authorities for the protection of personal data, he is institutionally responsible to cooperate with the above-mentioned Authority in specific segment of the protection of personal data.

Previously as Senior Officer, he held various executive offices in Milan as Commander of the Organized Crime Investigative Group, and Public Expenditure Protection Group, as well as the role of Head Office Interregional Command Operations for North West Italy.

He has a degree in Law and Economic Sciences, and has a master’s degree in “business security” at the Bocconi University in Milan.

He also worked as a lecturer in the Educational departments of the Guardia di Finanza.