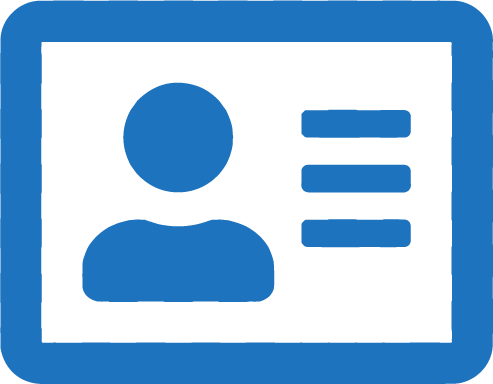 After his scientific studies carried out in Italy, he first obtained a degree in Telecommunications Engineering at the prestigious M.I.T. of Boston, and subsequently two Masters: one in Business Administration M.B.A. (at the School of Economic in Brussels) and the second at the British Institute of Engineering in London in Management Engineering and Process Control.Since 1989 he has been carrying out consultancy activities offering his experiences in various sectors such as the design and management of telematic networks, security and business process control (Business Administration).Over the years he has developed many network projects (LAN, MAN, WAN and Wi-Fi) for the major telecommunication providers (such as Telecom, Fastweb, BT Global Services, AT&T, etc.), in some cases also taking care of the delivery and the assurance of technical solutions.

Working in the field of industrial process control, he has gained considerable experience both in the production and operational processes, as in the verification of operational and corporate accounting records, also working for some of the major consulting companies such as KPMG and Capgemini .Combining the experience gained at a technical level in the areas of networking / IT, Security and Business Control, he was also involved as a Security Analyst and Consultant in many projects of multinational companies and for some government agencies, where he was able to use the knowledge background gained especially in the area of NIST and NSA collaborations.During the last few years he has focused his work on network and systems security (Cyber Security) where he has followed large intercontinental networks projects, as well as in the processes of regulation and standardization, also collaborating with governmental or international cooperation bodies such as NATO.

Today he mainly deals with the standardization of ICT security (especially in the Cyber field) and collaborates both with the National PA and as an NSA consultant on specific projects.Working in the Security field, it is logical that he also deals with Digital Forensic both from the digital investigation side and in the formulation of expert reports especially in the criminological field.In the field of Data Protection, in addition to having achieved the European Certification for the profession of DPO (for which it operates as DPO, art.37 GDPR for various public and private organizations), he deals with methodological research and collaborates with the major international players providing ongoing advice and certified timely opinions. This position led him to work as a consultant for the Office of the Privacy Guarantor, AGID, AGCOM and WP29 (the European working group on Data Protection).

In the international field he also collaborates as a researcher in the topics of security and hyper-fast communication in the connections of medical and analysis systems used above all in the Oncology and Hematology field, combining experience in the field of molecular biology and IT security, carrying out research at the University of Tennesse and MIT itself.At the University of Tennesse he is the coordinator of the DHS (Diagnostic Helper System) research project aimed at creating an aid system for medical diagnostics and therapy through the use of neural networks and Bayes probabilistic matrices.

He was an adjunct professor at the University of Insubria where he held a specialist course in Security of Advanced Networks as part of the degree course in Information Science.He collaborates with prestigious universities and has numerous speeches also at an international level, including for example the prestigious Bologna Business School and others.

He teaches at the CINEAS in Milan in various Specialized Masters and holds the Cybersecurity course in Health.He collaborates with the magazine “Industrie 4.0” directed by Prof. Giuseppe Padula of the University of Bologna, writing about issues on cybersecurity in the manufacturing industry.

He has about 800 technical and scientific publications to his credit concerning experiences acquired over the years both in the field of security, networking and artificial intelligence.He has achieved some of the most prestigious international certifications in both Networking and Security and Business Administration fields.He is included in the list of Innovation Managers, held by MISE in the field of Cybersecurity and Data Protection.He is a member of numerous organizations including CLUSIT, ISSA, AIPSI, AIP, Federprivacy, ASSODPO and IAPP.

VIEW THE OTHER MEMBERS OF THE CYBER SECURITY